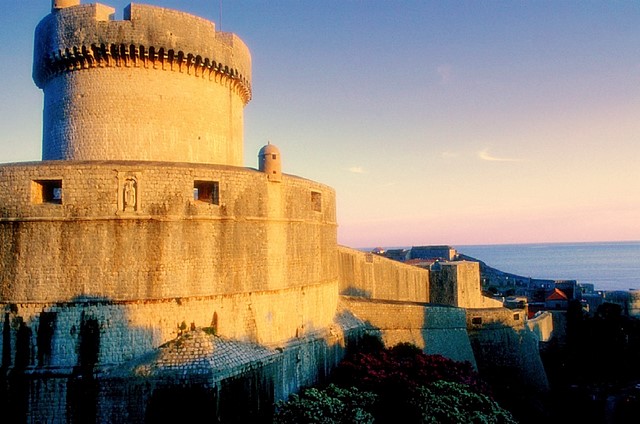 This is a 9 Days journey along the beautiful Dalmatian coastline in Croatia and Slovenia. You will see: Dubrovnik - Split - Plitvice Lakes - Bled - Zagreb and much more... 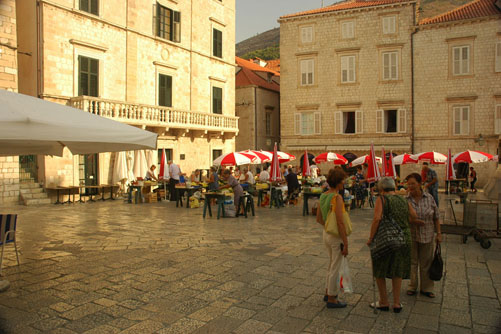 This 11 Days / 10 Nights escorted tour includes two nights in Sarajevo, two nights in Dubrovnik, one night in Split, one in Plitvice Lakes, two in Bled and two in Zagreb. The tour includes air-conditioned modern motor coach throughout, as well as guided tours. 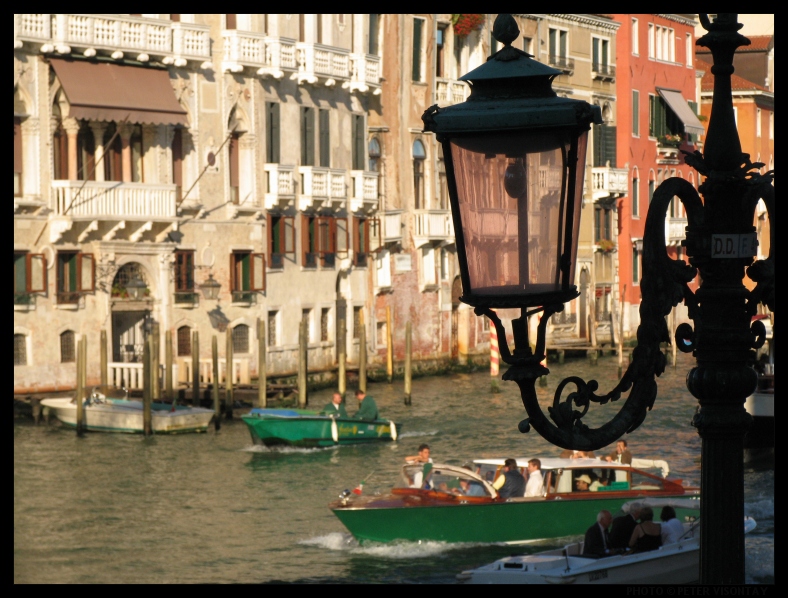 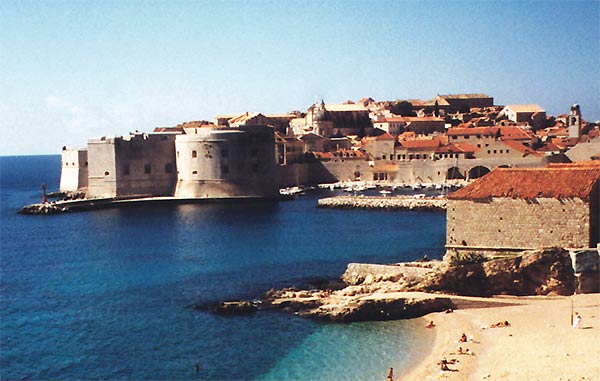 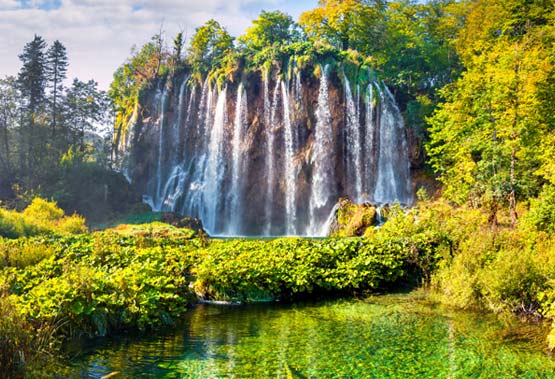 A private hosted tour through the most scenic cities in Croatia including Zagreb, Plitvice Lakes, Split, Brac, and Dubrovnik. 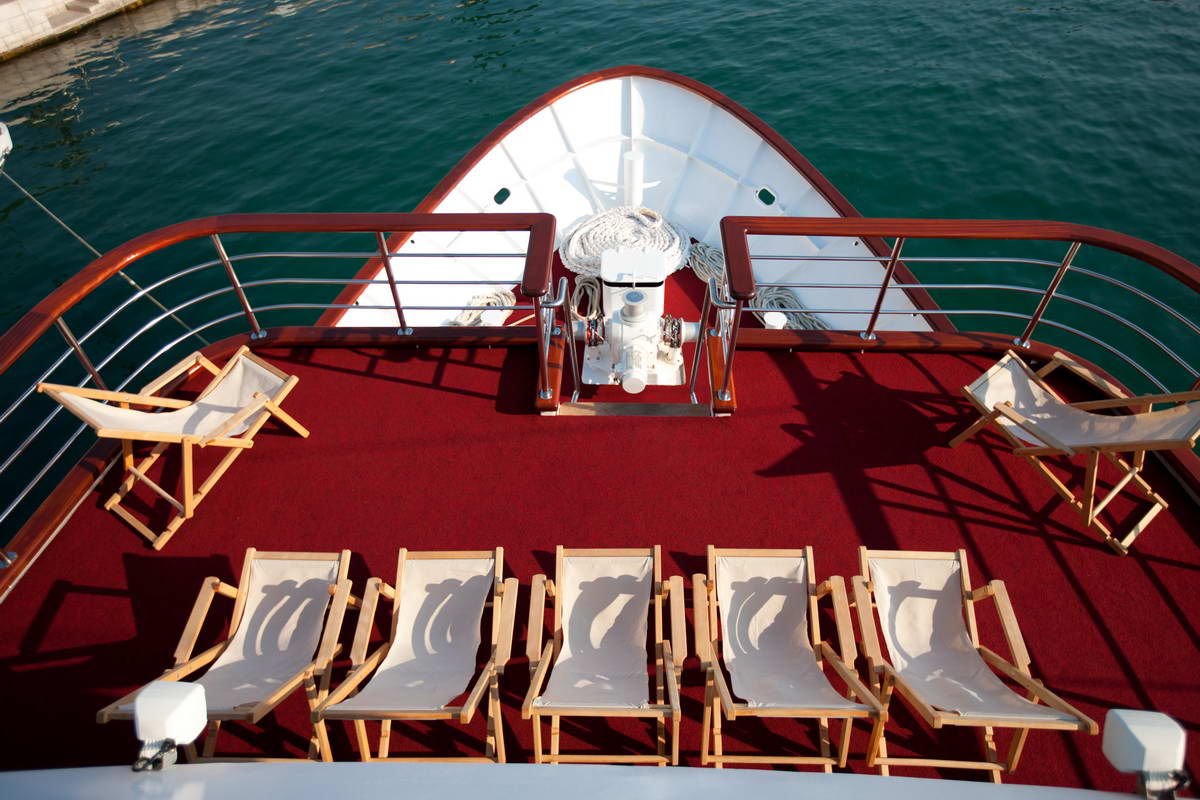 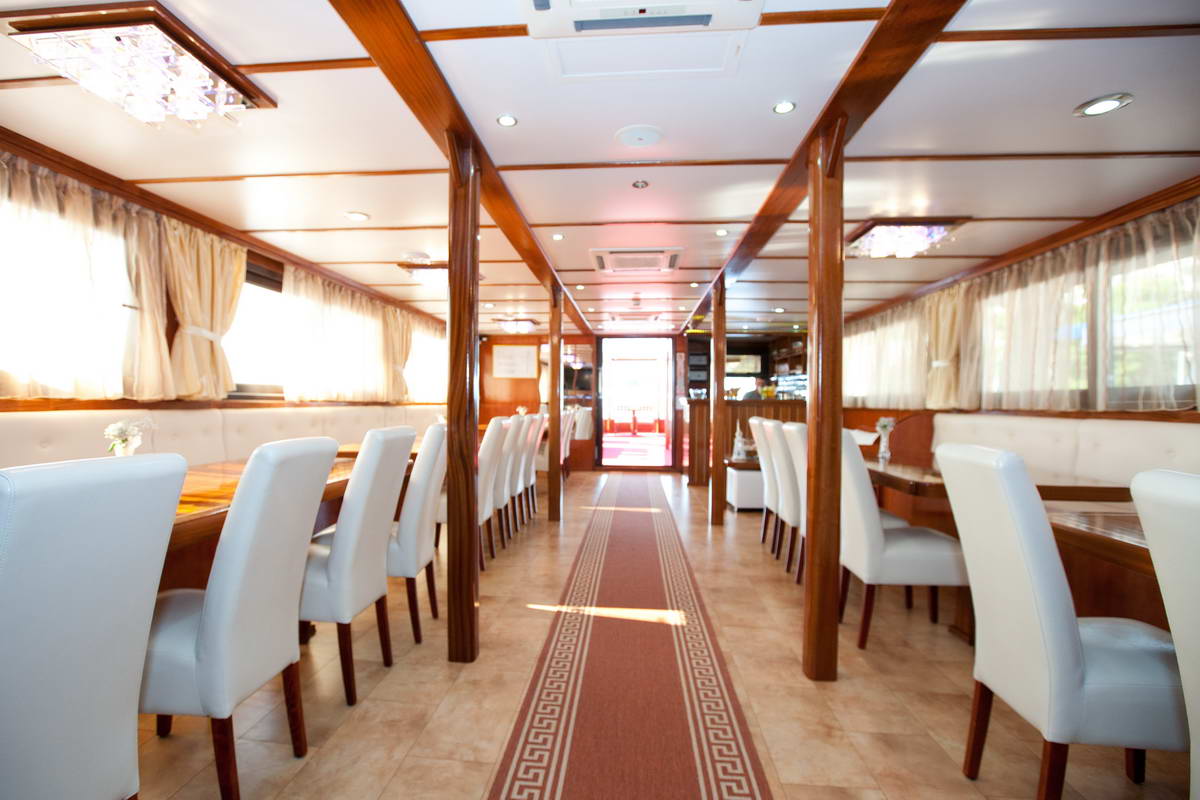 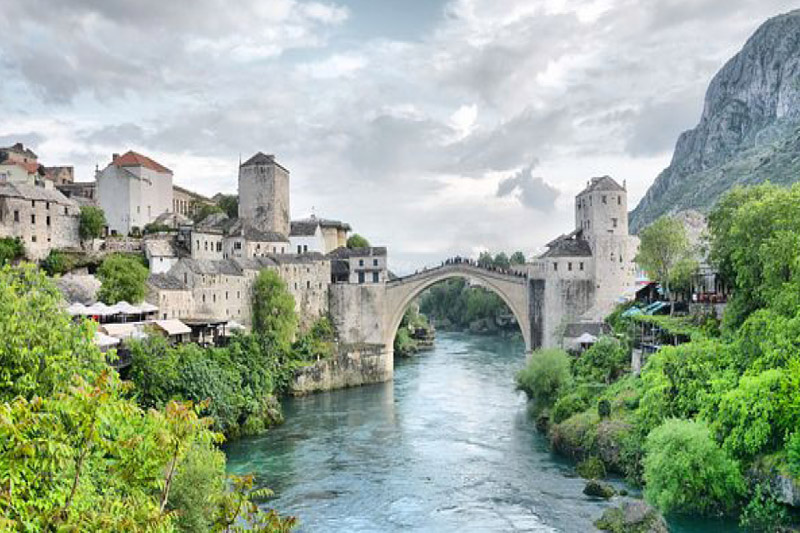 This deluxe private escorted tour is available to depart any day between April 1 and October 31. During this 18 night/19 day tour, you will be guided through The Balkans with a private driver guide, as well as local guides, staying in 5* properties throughout. 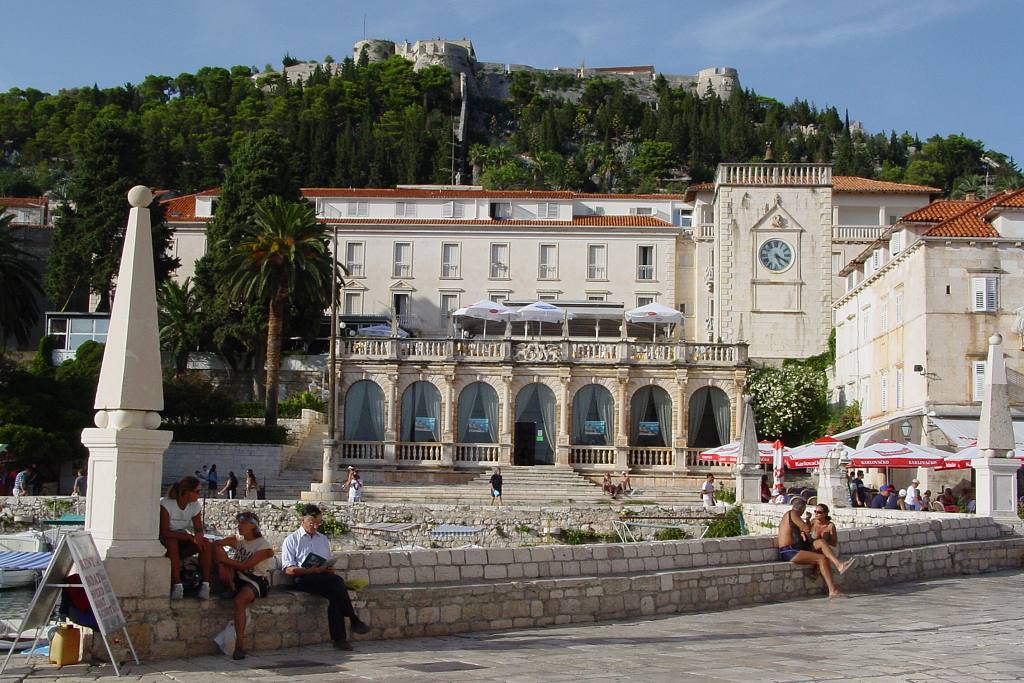 Discover Croatia in 8 nights/9 days aboard an air conditioned motorcoach or minibus with an English speaking guide throughout. You will stop in Zagreb, Split, Hvar and Dubrovnik, with guided city tours throughout and 4 star accommodations. 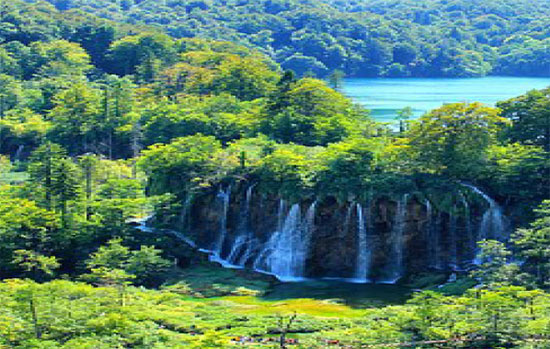 Such a great way to explore Croatia in 11 days. This 11 day escorted motor coach tour will take you through the highlights of Croatia including Dubrovnik, the magnificent Plitvice Lakes, Split, Lake Bled, Montenegro and more. There are 11 guaranteed departures to choose from.

Have a question or need a custom quote?

We will send you a personalized proposal or we can help customize an itinerary based on your travel interests. 1-800-448-4321